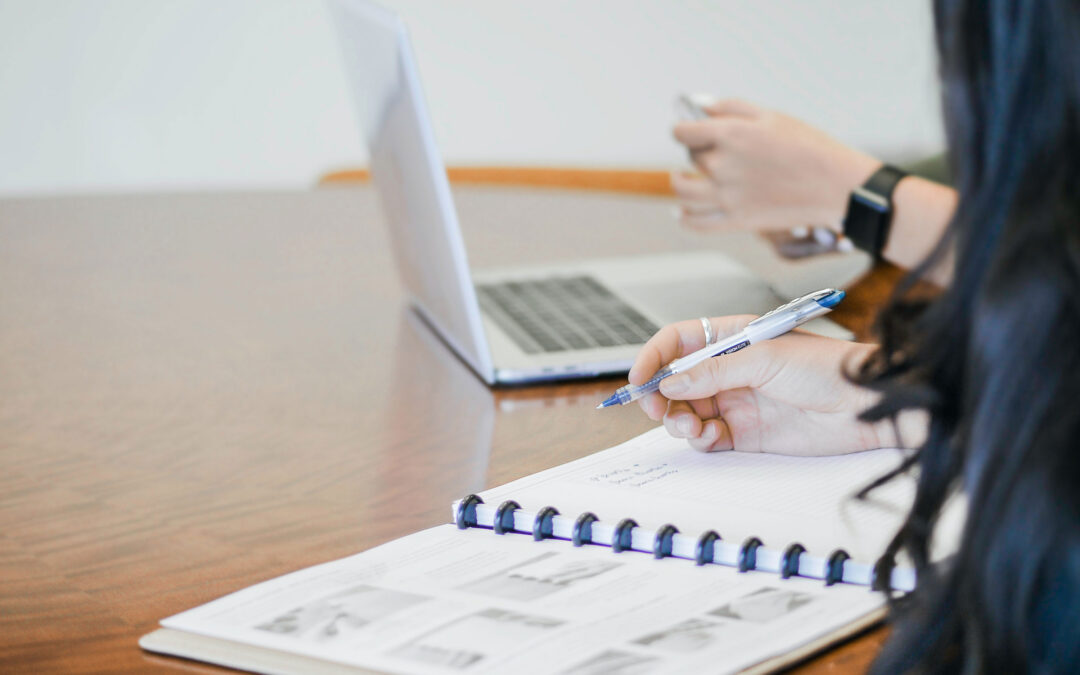 Charge capture—the process providers use to get paid for services rendered—is key to a smooth revenue cycle. Yet only one-third of organizations talk about the process weekly, 18% monthly, and 2% never discuss it. Provider organizations may want to move charge capture up on their priority lists to prevent revenue losses and reimbursement delays.

The healthcare revenue cycle hinges on accurate and complete charge capture. After documenting a patient encounter in the medical record, providers or their health information management and coding staff assign codes for claims. Staff then translates those codes into charges.

Missing and inaccurate charges & charge lag
Missing charges and charge lag are the top charge capture challenges, according to survey respondents. Failing to capture a charge can result in significant financial losses.

· About two-thirds of revenue cycle leaders (68%) reported that 1-10% of their total charges were under-coded.
· 20% said under-coding impacted 11 percent or more of their charges.

Over-coding also creates trouble for providers. Non-compliant reimbursement can result in costly audits by major payers designed to recoup improper payments. CMS is bolstering its auditing services to ensure claims are paid properly. Approximately 56 percent of revenue cycle leaders said CMS or another payer audited their organization more than once.

Charge lag is lengthening the revenue cycle
· Only about one-third of revenue cycle leaders (32%) said their organization captured charges within 24 hours.
· Just two percent reported charge capture in less than an hour.
· Charge capture took 1-2 days for 25% of participants, three to seven days for 35%, and over a week for 6%.

Additionally, revenue cycle leaders identified lack of integration between EHRs and other technologies as a stumbling block. EHRs are the dominant health IT system used for charge capture, according to the survey.
· One-half of revenue cycle leaders said they exclusively use the EHR to capture charges.
· 84% of all respondents rely at least partly on their EHR system for charge capture.

The uncertainty over charge capture responsibility may be resulting in miscommunications between coders and physicians. The survey revealed that 53% of revenue cycle leaders have their coding department spend ten to 25% of their time tracking down information from physicians.

Another 12% of participants said their coders spend upwards of a quarter of their time communicating with physicians.

maxRTE has been helping healthcare providers shorten the revenue cycle for more than 20 years. With maxRTE, just one click validates plan-specific benefit data such as patient coverage effective dates, co-pays and deductible information. Visit maxrte.com for your free web demo.